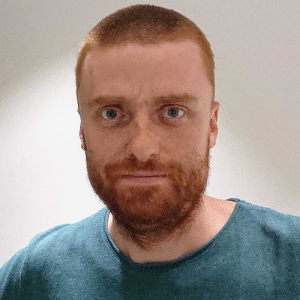 Derya, also knows as Dorian, is working in Software Industry from 2003. He has been geeky with computers at age 13 and began programming with GW-Basic at that age. He jumped into Linux after 1999 and gained IBM Scholar Challenge 2002 with his Linux Embedded Security Device.

He has worked as Solution Architect and System Administrator at Turkcell Superonline, Technology Director at Credit Europe Bank and CTO at Ciceksepeti. He is currently working as Cloud and DevOps Consultant at kloia where he was one of the founder.

He is also DevOpsDays organizer and one of the Docker Community Leader. 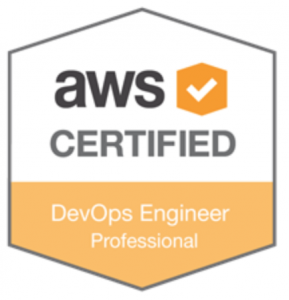