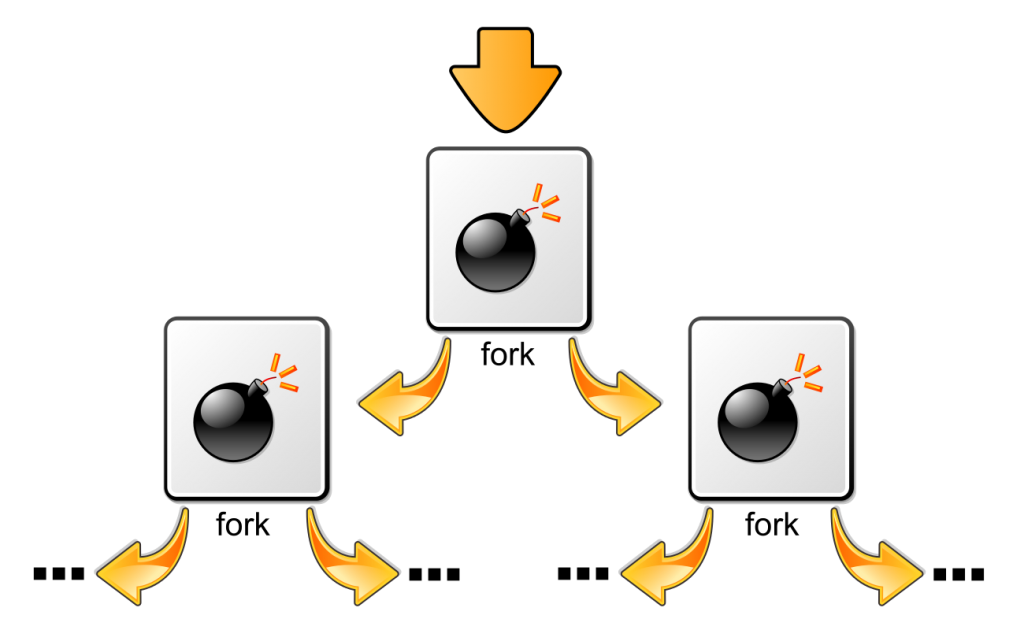 I was trying to find a use-case of the "–link" functionality in Docker in terms of a "Service Discovery" perspective and i found the following repo:

Seems some way through… I will be going deeper, any comments are appreciated….