Thanks to kodcu.com for the great VoxxedIstanbul event, in which i was also an organizator.

It was also awesome to meet with top-level technology developers worldwide and share the experience.

Although i was not able to attend to all of the sessions, because of my responsibilities there, from the ones which i attended, i have some notes for myself:

– Using Logstash to feed the data to ElasticSearch.

– MicroServices approaches is being utilized more than i have expected, still some questions about how to implement and migrate to it. Thanks to Arun Gupta for the possible pattern proposals to overcome this.

– It was interesting to hear about the hash and clustering mechanism of Cassandra from Christopher Batey.

Some photos from the organization: 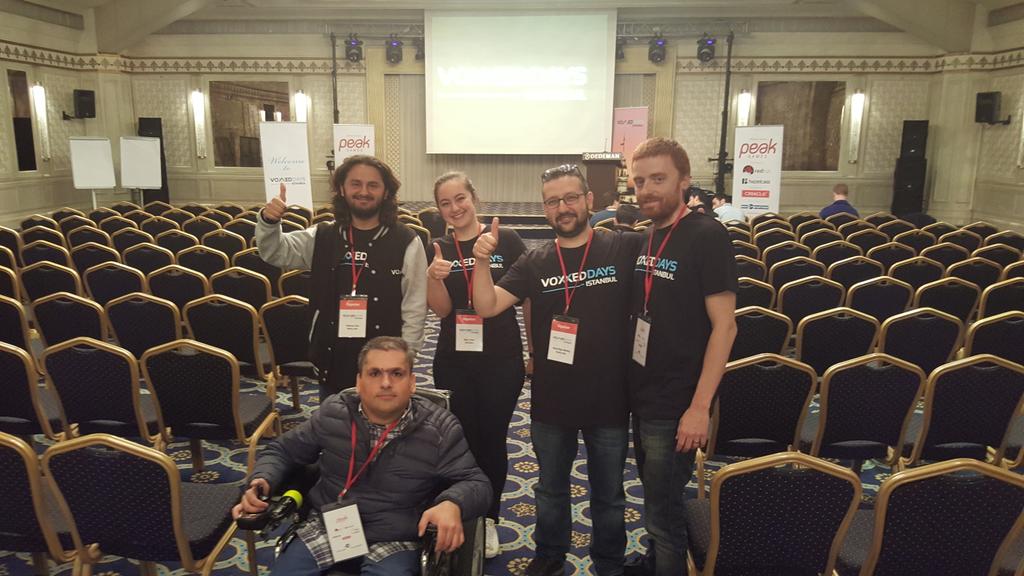 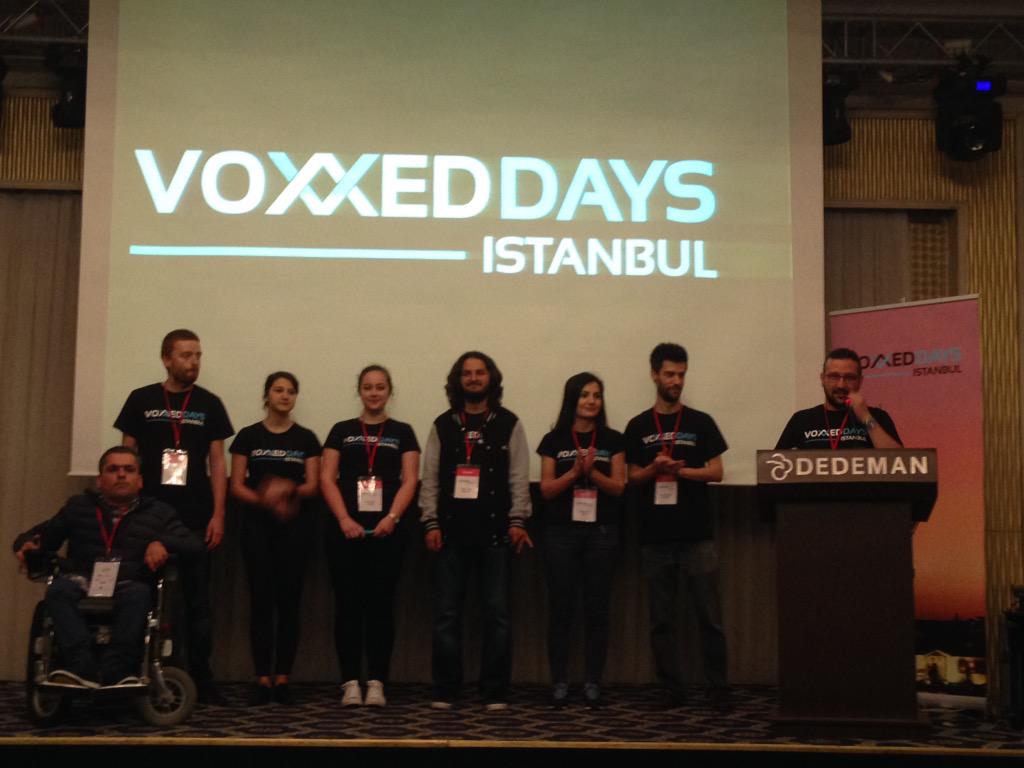 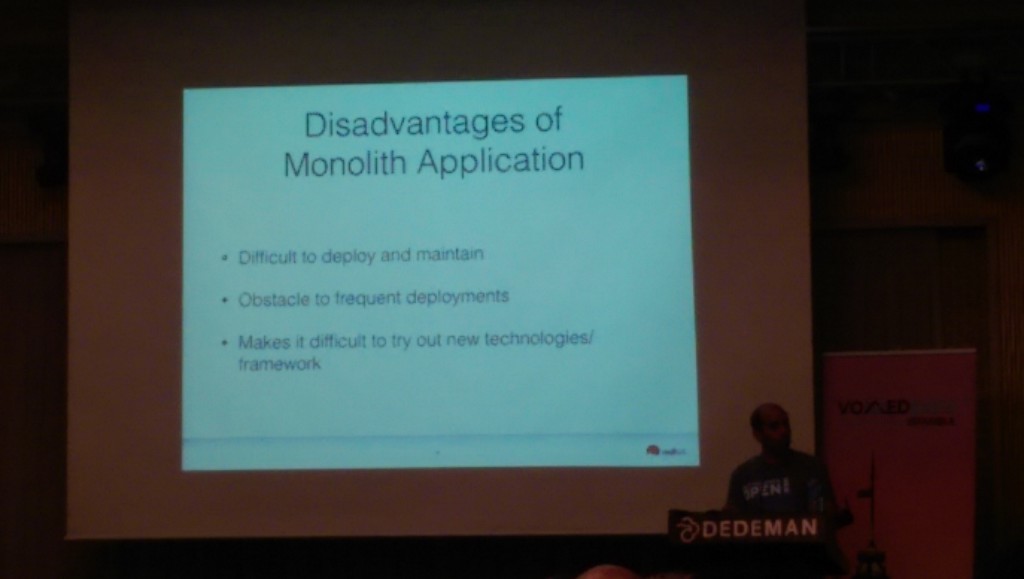 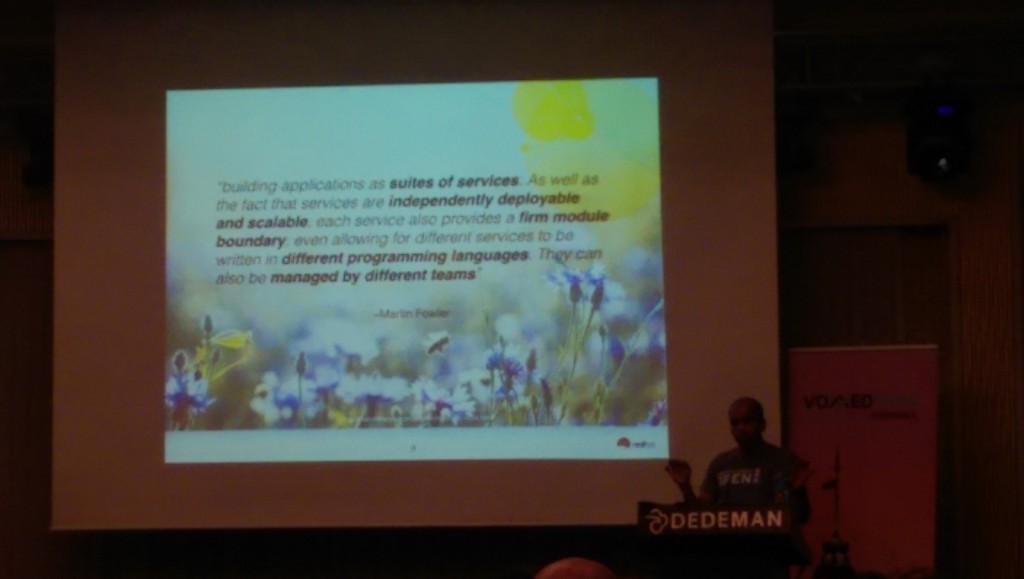 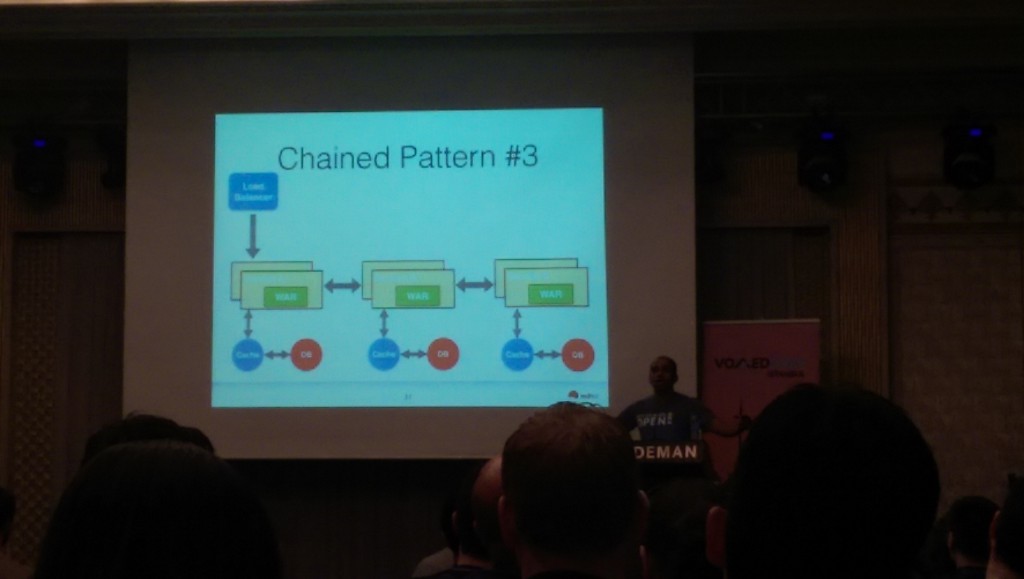 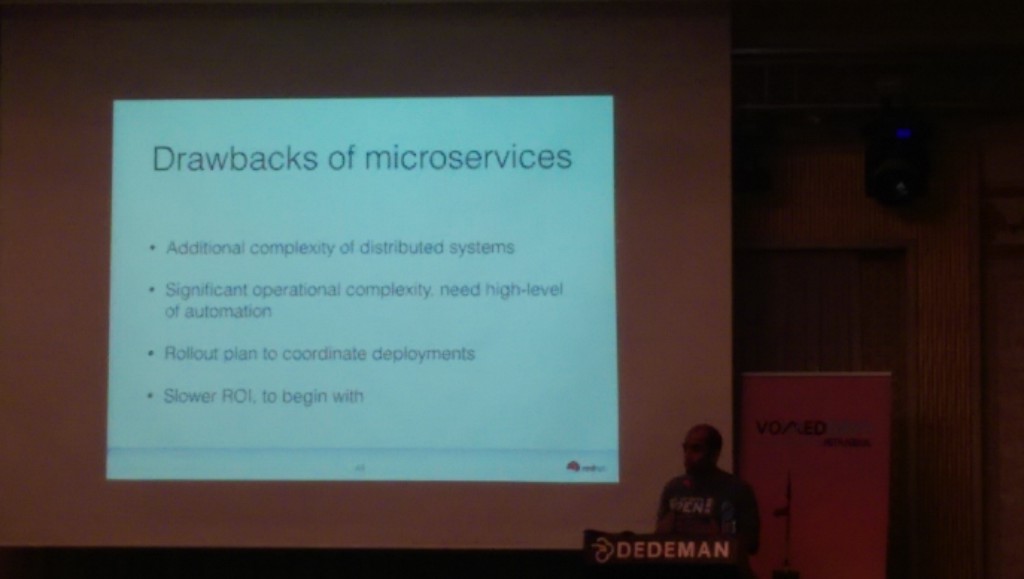 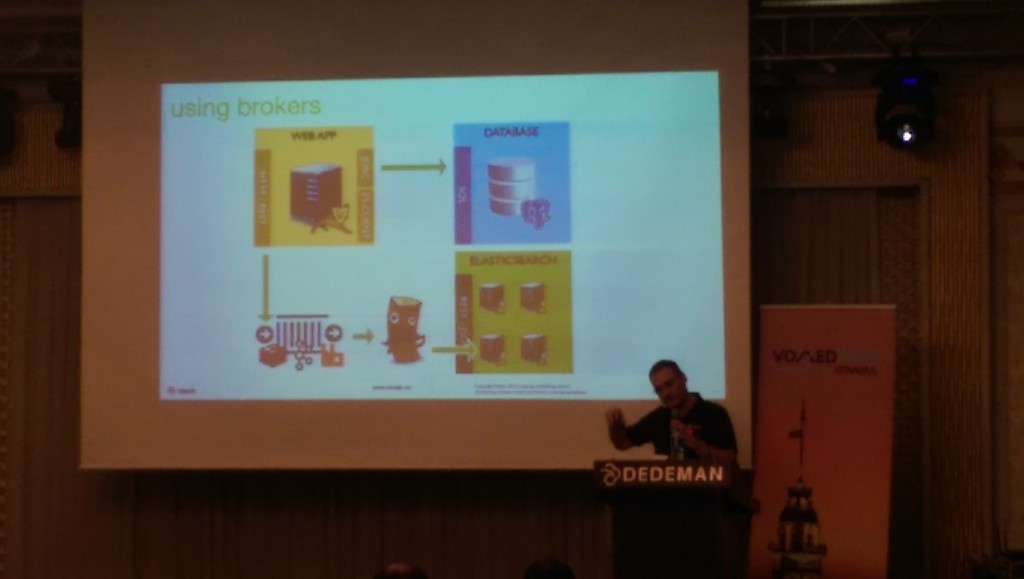 « Dilemma about when to feed the data during automated deploys: Code First vs. Model First USB Keyboard stopped working on my Macbook Pro Retina »